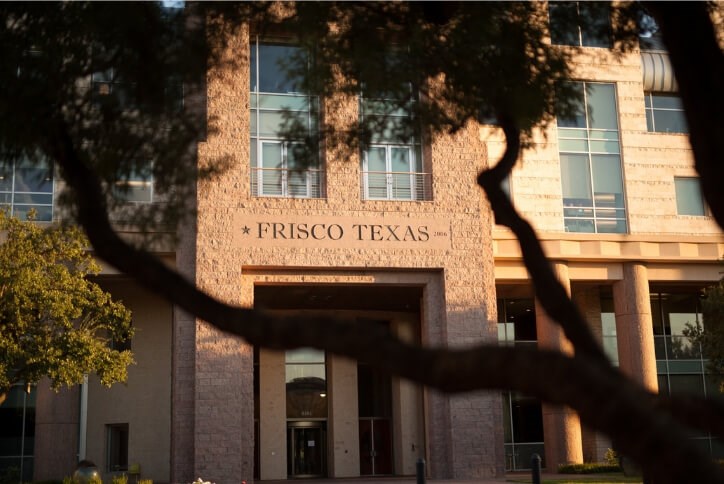 Frisco ranks No. 6 among AreaVibe’s Best Places To Live in America

Homes at The Grove Frisco are up for major design awards