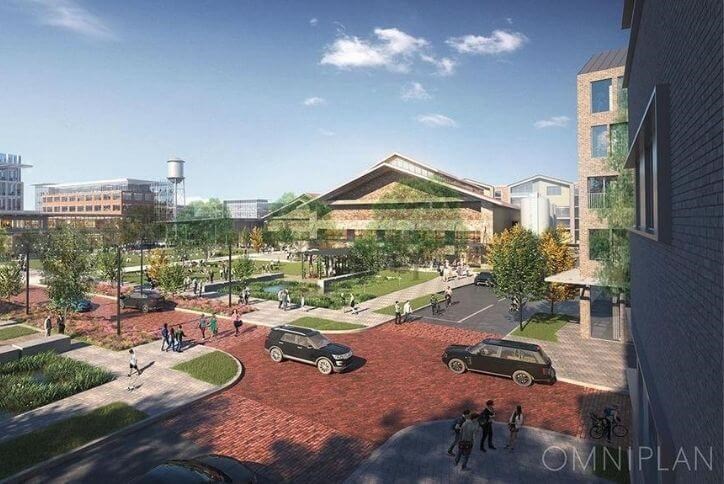 New shopping and restaurants coming soon near The Grove Frisco

Homes at The Grove Frisco are up for major design awards

Frisco is No. 1 real estate market in Texas, and No. 3 nationwide

An update on 3 big projects making Frisco a DFW “boomburb”