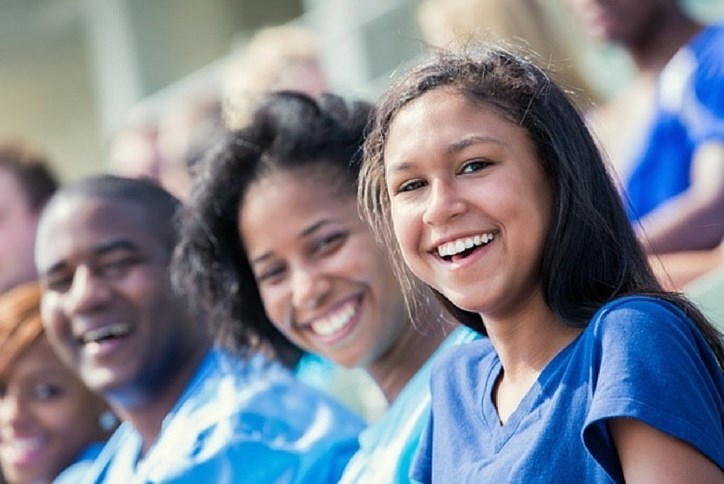 Frisco: A Win for Sports Fans