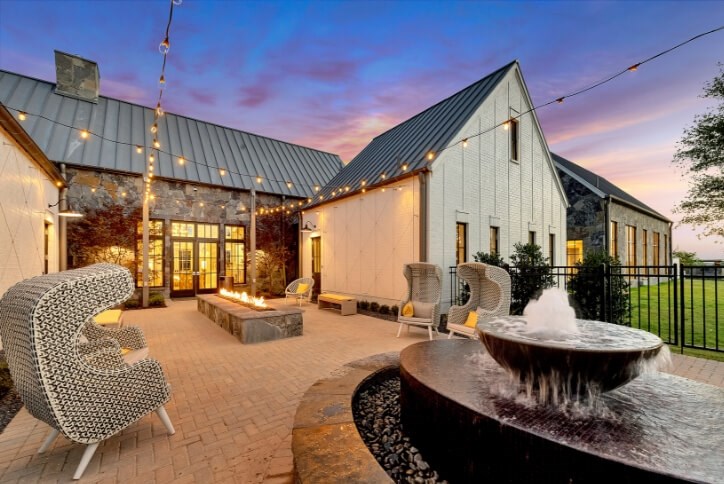 DFW Among Top 20 Best Places to Live in U.S.

Duckling rescue is a community effort at The Grove Frisco

Park It! for family fun at The Grove Frisco on June 22