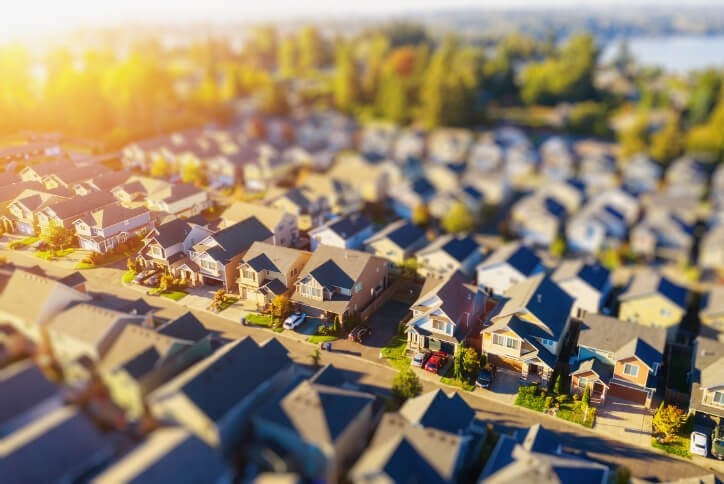 Dallas-Fort Worth new-home sales projected to rise in 2019

Fall events to enjoy near The Grove Frisco in Frisco, Allen, Plano & McKinney