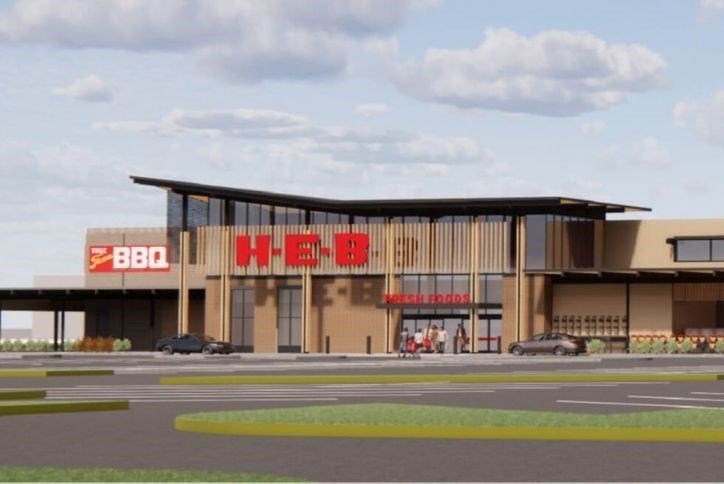 Newland-Brookfield wins Developer of the Year from Dallas Builders Association