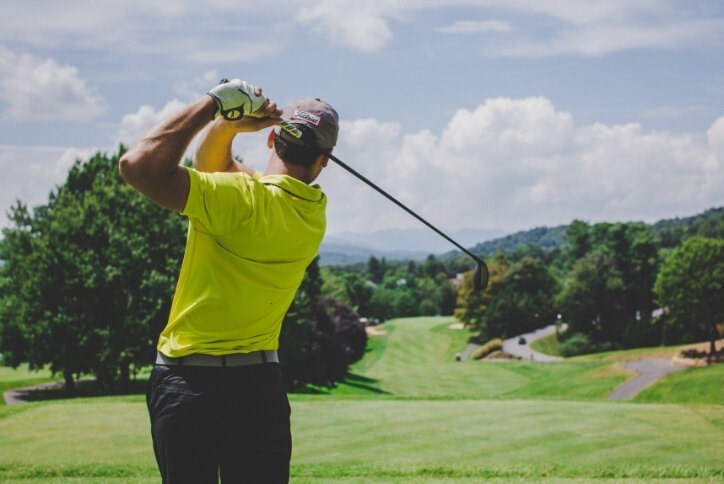 Dallas ranks as No. 1 most desirable city for Millennials