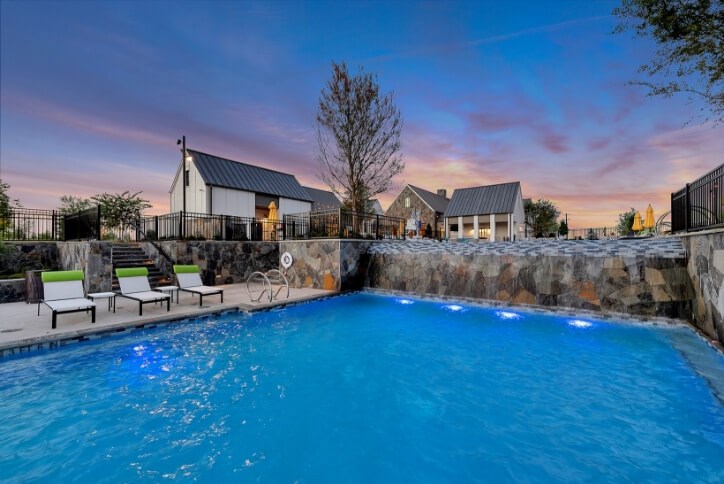 Should you buy a house in 2019? Here are 5 reasons why you should buy now.