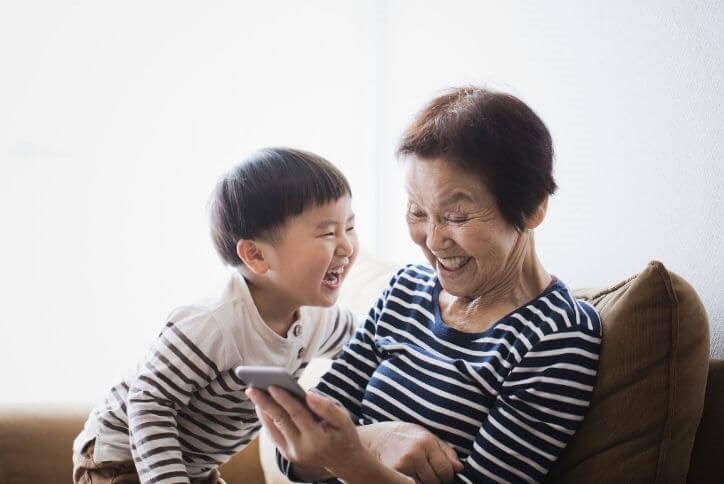 Dallas is a top city for "Baby Chaser" Grandparents

Duckling rescue is a community effort at The Grove Frisco

Frisco is No. 1 real estate market in Texas, and No. 3 nationwide