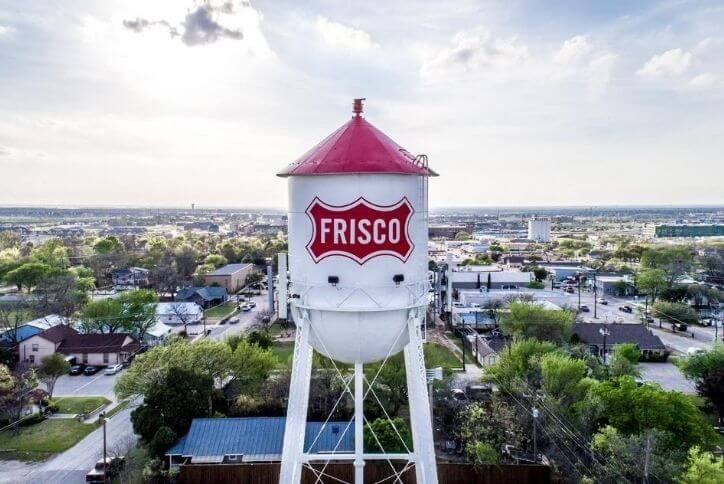 Frisco grabs title of No. 1 “Best Place to Buy a House” in America

Enjoy Oktoberfest and more fall events near The Grove Frisco

Newland-Brookfield wins Developer of the Year from Dallas Builders Association