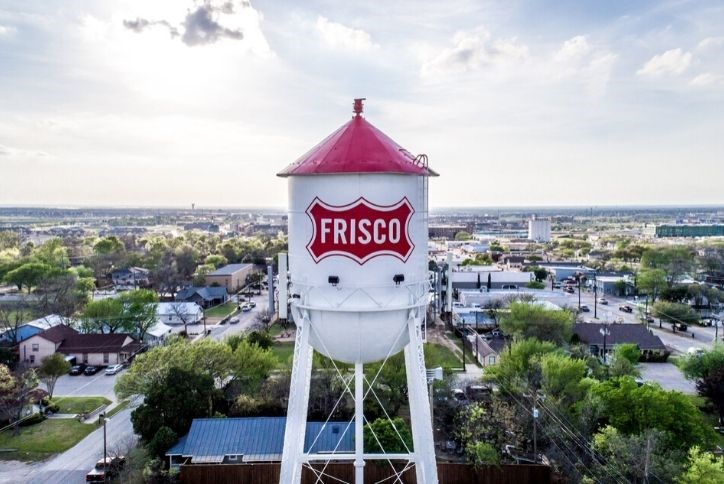 An update on 3 big projects making Frisco a DFW “boomburb”

We're in this together